We Owe Him a Lot! 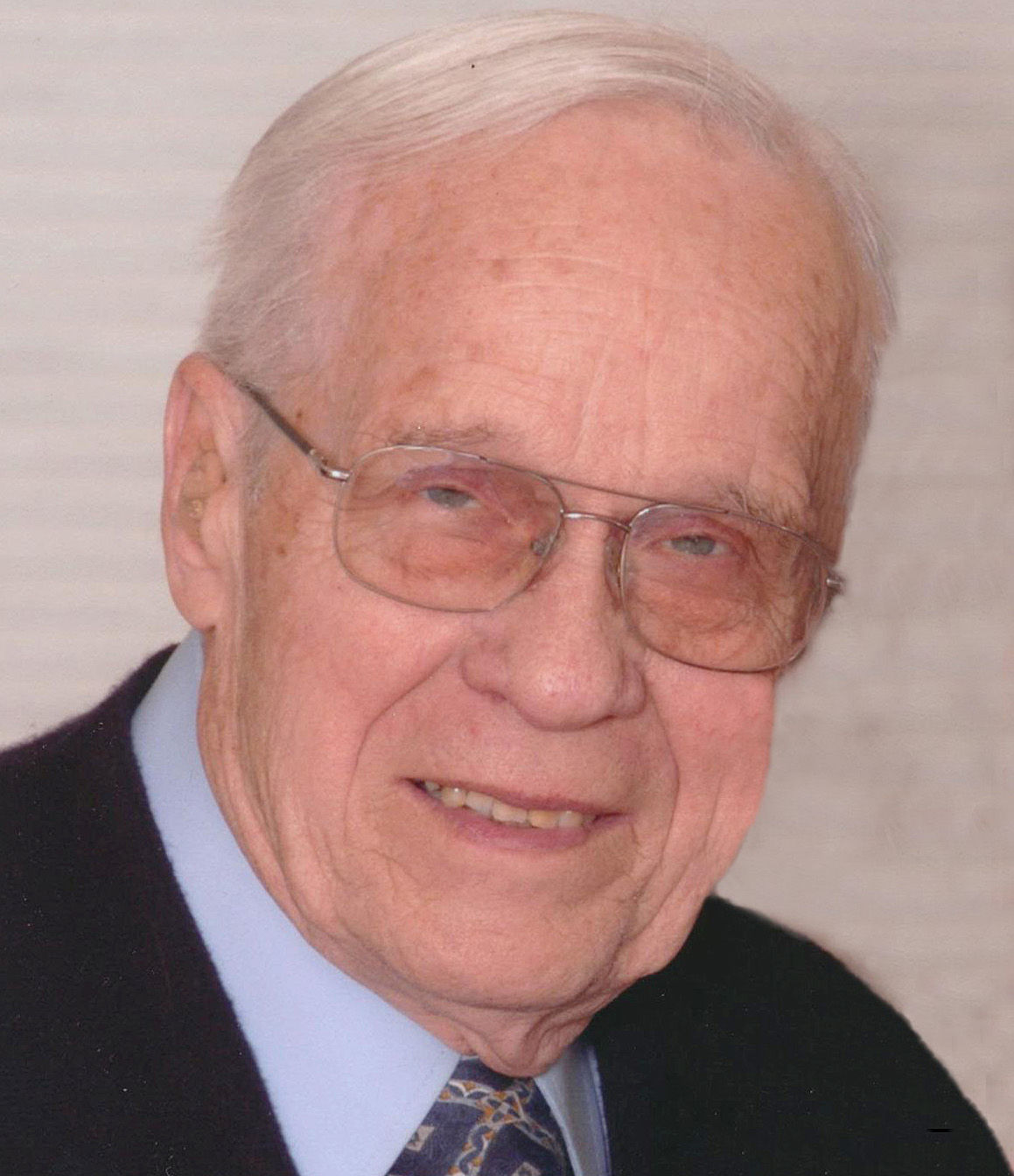 We pray in gratitude for the Ken Theisen’s service to the SRC. We owe to him the fruitful and prolific beginnings of this powerful apostolate. For over ten years, Ken prepared thousands of images of the Schoenstatt Pilgrim Mother. Let us remember him and his family in our prayers.

Ken was a very humble man, but he was most proud of his support for the Schoenstatt Rosary Campaign – he worked for over ten years crafting over 4,000 pilgrim shrines which were critical to the continuing success in the campaign to promote the praying of the daily family rosary.

Ken proudly served his country in the U.S. Navy in 1943-1945, and he played a key role in developing a new torpedo to keep up with enemy subs. He worked at Gisholt and Madison Kipp as a machinist, and then as a plate-maker for 32 years at Webcrafters. He could fix anything, and was a patient teacher to his children and grandchildren, and sons-in-law. He was well versed in math, electricity, small engine mechanics, home construction, as well as auto, appliance, toys and bicycle repair. He loved gardening and raising vegetables to give to family and friends.

He was deeply committed to his Catholic faith, and along with his wife Dolores, raised their five children to love God, and be generous with others. Ken was very devoted to their children, Teri (Dave) Kinney, Sue (Dan) Bailey, Jean (Bob) Dye, Bill (Glo) Theisen, and Jeff (Dee) Theisen. He is survived by 10 grandchildren, Steve Kinney, Jill (Dave) Yanke, grandson-in-law Dennis Owen, Theresa (Kevin) Hanko, Dan Dye, Kris (John) Ehle, Brent Theisen, Derek (Marcy) Theisen, Andrea Theisen, and Becki (Carlo) Arellano. He also leaves 22 great-grandchildren, and a great-great-grandson, who will be born in July. He is survived by a sister, Dorothy Theisen.

He wrote a family history book, “The Way I Remember It,” and followed this up with many years of remembrances in annual, eagerly awaited Christmas letters to his children and grandchildren.

Ken and Dolores will be remembered as a couple who were very much in love, and always walked hand in hand. They enjoyed 70 years together, traveling throughout the U.S. as well as Europe. In his later years, he was a big Badgers, Packers, and Brewers fan. His favorite activity was enjoying his grandchildren and great-grandchildren. He was an avid card player, specializing in euchre and 500.

Ken was preceded in death by his wife, Dolores; his parents; his brothers, Vince, Neil, and infant brother Steven; and a granddaughter, Julie Owen.