On September 10, 1950, Sister M. Teresinha, from the Schoenstatt Sisters of Mary, in Santa Maria, Brazil, handed John Pozzobon a large, uniquely framed image of our Mother Thrice Admirable, now known to us as the Pilgrim Mother. John was supposed to help see to it that the image could circulate among the families in the area. As the month of October approached and because the Church was celebrating a Holy Year of grace, John was also to encourage and teach as many people as possible to pray the Rosary. If anyone knew where the families were located who needed to learn to pray, it was John Pozzobon. He was a man with a wide heart and a keen eye for those in need. As history unfolded and under the guise of this beautiful image mounted on a shrine-like wooden frame simulating the Schoenstatt Shrine, John traveled with this image on his shoulder for decades. At the end of his life he had completed over 30,000 miles, carrying Jesus and Mary from town to town, village to village, parish to parish, homes, schools, prisons, and more.

Seventy years later, we want to commemorate this event here in the USA. 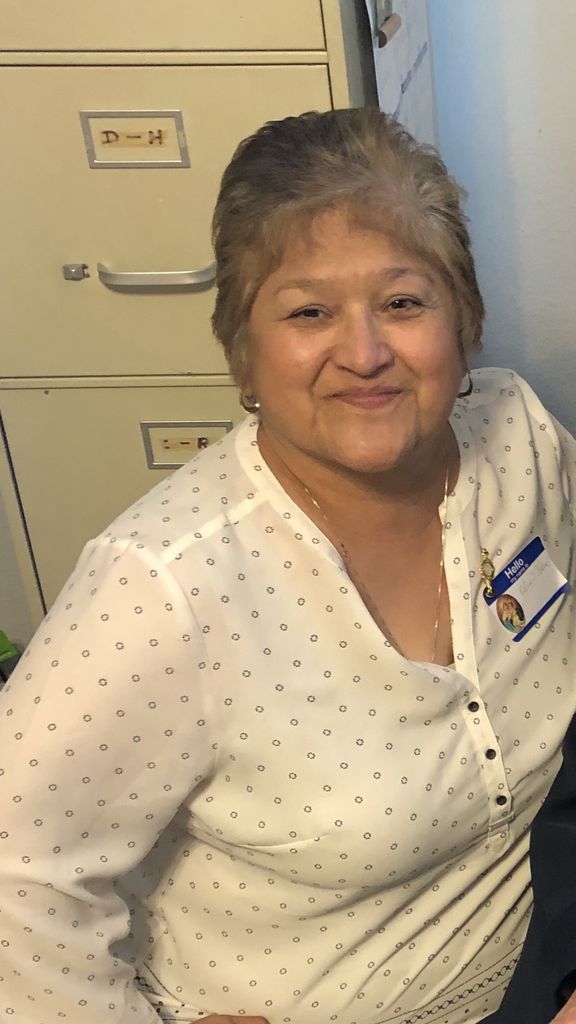 Our missionaries from San Antonio, Texas, have taken a step ahead in the preparation for September 10 of this year. We have interviewed Edna Salas, since 2001 coordinator for San Antonio, Texas. When we asked her about the meaning of her task and mission as part of this worldwide apostolate and how she is celebrating its birth this year, she shared the following with us:

“Being part of the Rosary Campaign has been an honor. I get to help rotate the image, organize the circulation, and even prepare people to seal the covenant of love with the Blessed Mother. It’s an honor to help others discern the fruits of this grace. When I met the missionaries for the first time, I noticed that these people had a special glow on their faces. I was at a retreat in Lamar, Texas. Some missionaries were there, too. I noticed they were all so happy. I hadn’t seen that attitude so clearly in others. I wanted to have that glow in me, too. I yearned for that! But I didn’t know that what I yearned was for the source of their glow. Little by little I became interested in making the covenant of love, too. I thought that having the image me with me I, too, would acquire that glow.

The day I made my covenant of love, I made it in Lamar. That day, some other ladies and couples were there. Again, I noticed the special glow in these people. I kept thinking to myself, “I want that!” Next day, after I made my covenant, one of the sisters took our pictures. As I was coming from the shrine, Kathy Colunga stopped me on the way and told to me: “You are glowing, Edna!” “How awesome,” I thought. She had stopped me and told me that out of the blue. That meant so much to me!

There are so many stories I could tell about visiting the sick and reaching out to people who need the Blessed Mother. Sometimes one is talking to someone totally unknown and one feels the urge to offer the image of the Pilgrim Mother to that person. It is as though the Blessed Mother would let you know which person needs her most. Sometimes it’s different! One of the most memorable moments happened to me with my neighbor. I went over to my neighbor after seeing the ambulance in front of our house. We didn’t know each other too well. I thought of offering the image of the Pilgrim Mother to her. Finally, I mustered my courage and crossed the street to greet her and ask her about the ambulance. She told me: “Tomorrow I have to have a test.” She was so happy and grateful that I left the image with her. She needed Our Lady’s love and protection in her situation.

Today, we need this apostolate more than ever. With it, we not only foster praying of the Rosary, but also the attitude of gratitude. When I think of being part of this mission, I glow and I can bring this glow to others, too. Through it, we are drawn to Mary and to Christ. In this regard, John Pozzobon is a great example for us. His life is such a beautiful example for every missionary. 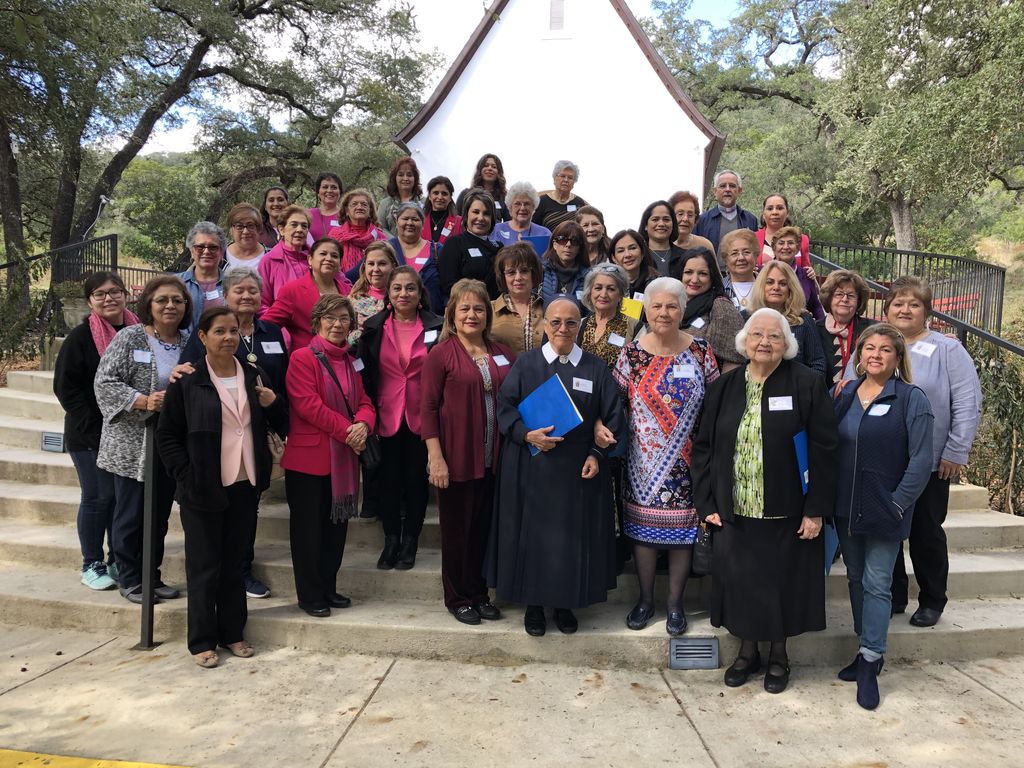 This year, for the 70th anniversary, we had an inspiration. In our diocese, all parishes and institutions are asked to present themselves at different gatherings. Each organization prepares items that can be sold and used to promote what they do and raise funds, too. This year, we decided to present ourselves at every event of the diocese and therefore designed a commemorative medal of the Pilgrim Mother for the occasion of this 70th anniversary. When others see the medal, they ask questions, and they might be motivated to get involved. If anyone reading this would like to acquire the medal, you can contact me.

In closing, I can say: Let us follow the example of Deacon J Pozzobon! He really loved his family, but he also loved the apostolate. He gave his family lots of love and at the same time made great efforts to dedicate himself wholeheartedly to the campaign and its mission. For many, it is difficult to give all to all and keep a balance. In the life of John Pozzobon, we have a clear example. In the end, it all works well in an immeasurable way! The Blessed Mother blesses us abundantly! 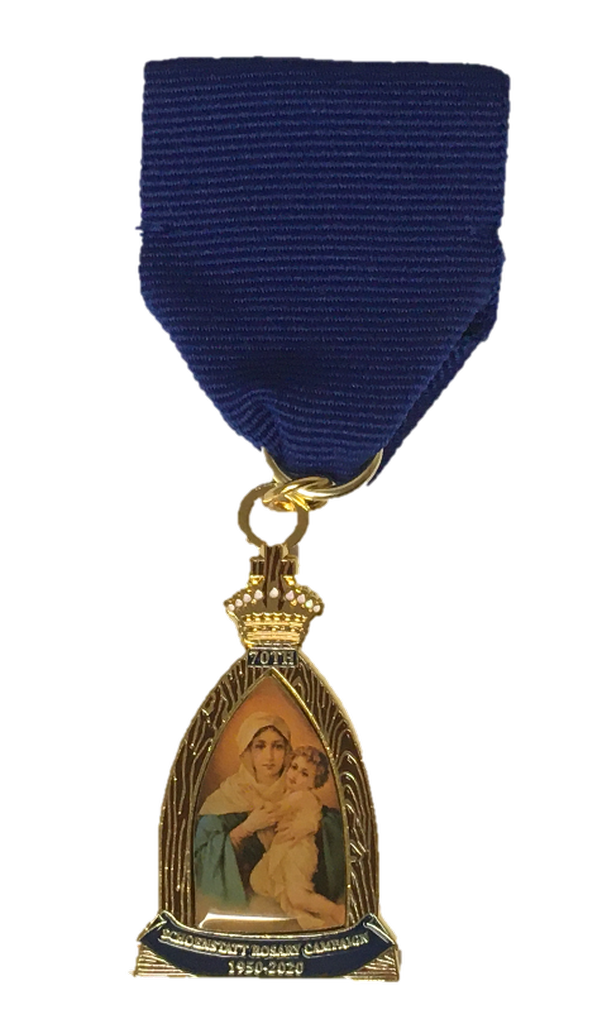 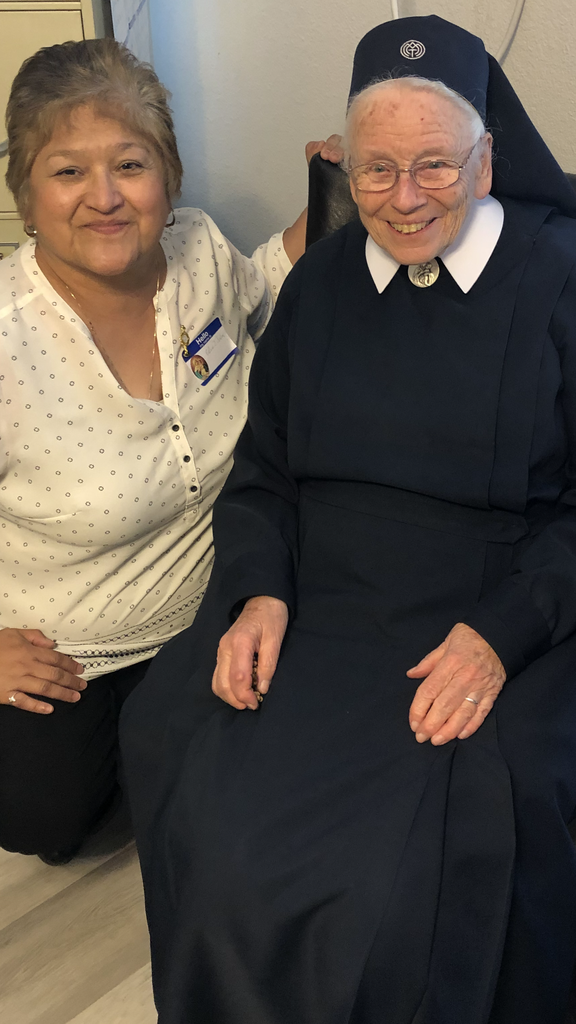