Re-commissioning of the Schoenstatt Pilgrim Mother

Missionaries were recommissioned in the Pacific Northwest at the end of January 2020, at two parishes in the Baker Diocese: Hermiston and Boardman.

Missionaries were recommissioned in the Pacific Northwest at the end of January 2020, at two parishes in the Baker Diocese: Hermiston and Boardman.

The celebration in Hermiston, Oregon was held on Monday, January 27, 2020 at Our Lady of Angels Catholic Church. After a presentation on the importance of being missionaries of the covenant of love, all gathered in the Church where the Auxiliary MTA for the Pacific Northwest had been placed near the sanctuary. Father Daniel Maxwell, the pastor of Our Lady of Angels parish presided over the re-commissioning. He also added to the solemnity by majestically playing Immaculate Mary and Hail Holy Queen on the organ to honor Mary at the beginning and end of the celebration. There were six  missionaries re-commissioned and three new missionaries were commissioned for the first time. Surprisingly, one mom, with an infant of only a few weeks old, was sent out as a new missionary. During the month of January 2020 other missionaries were recommissioned for the Hispanic Pilgrim Mother circles in the parish. Marge Rolen and Irene Esparza are the coordinators for the Schoenstatt Pilgrim Mother in Hermiston.

On Wednesday, January 29, 4 missionaries at Our Lady of Guadalupe Parish in Boardman, Oregon were recommissioned with Father Luis Flores-Alva presiding. The celebration took place around the time of the daily recitation of the rosary at the parish so others could see what the missionaries are doing and could learn more about Schoenstatt. Jessica Wendler is the coordinator of the mission in Boardman. 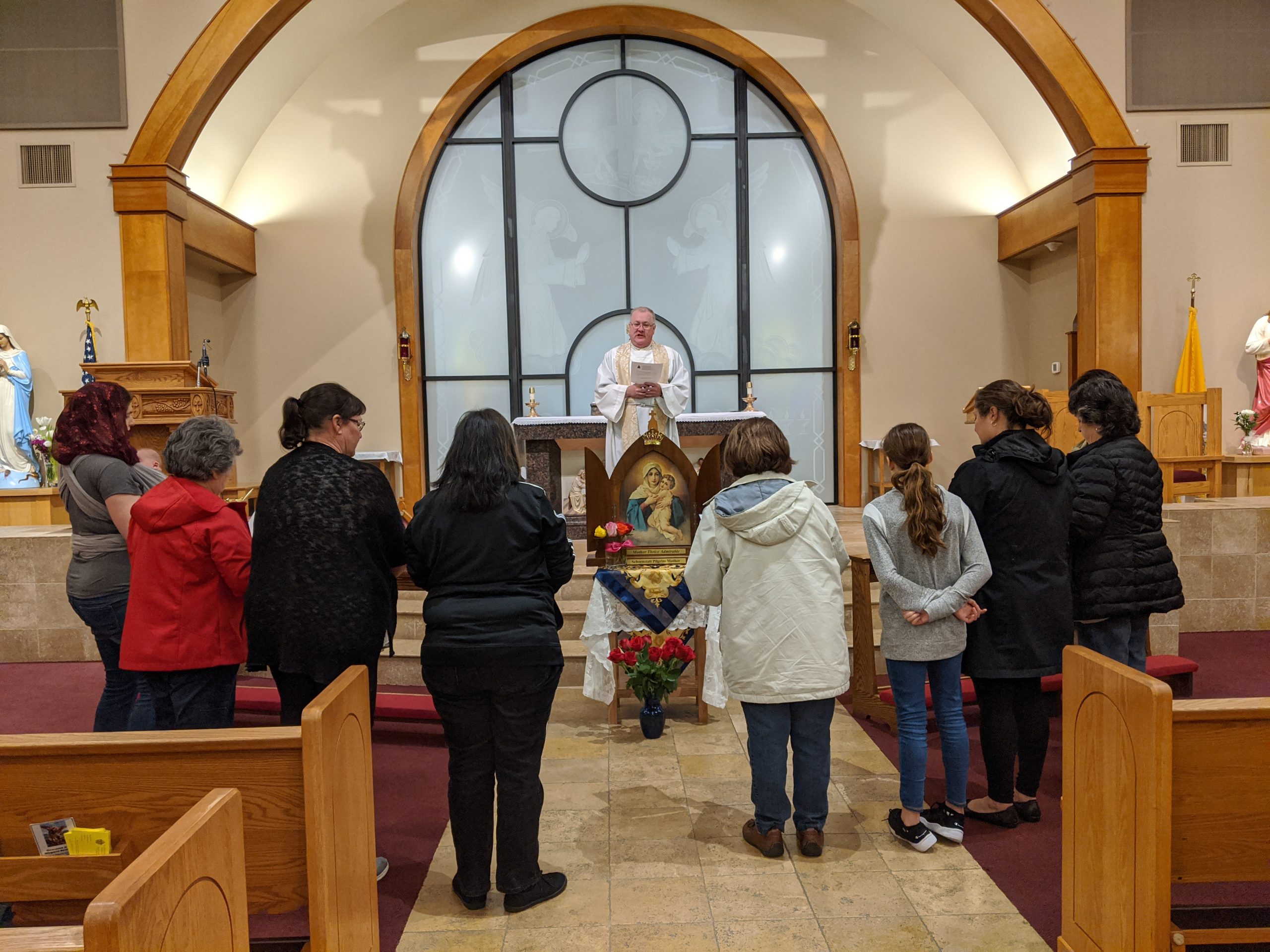 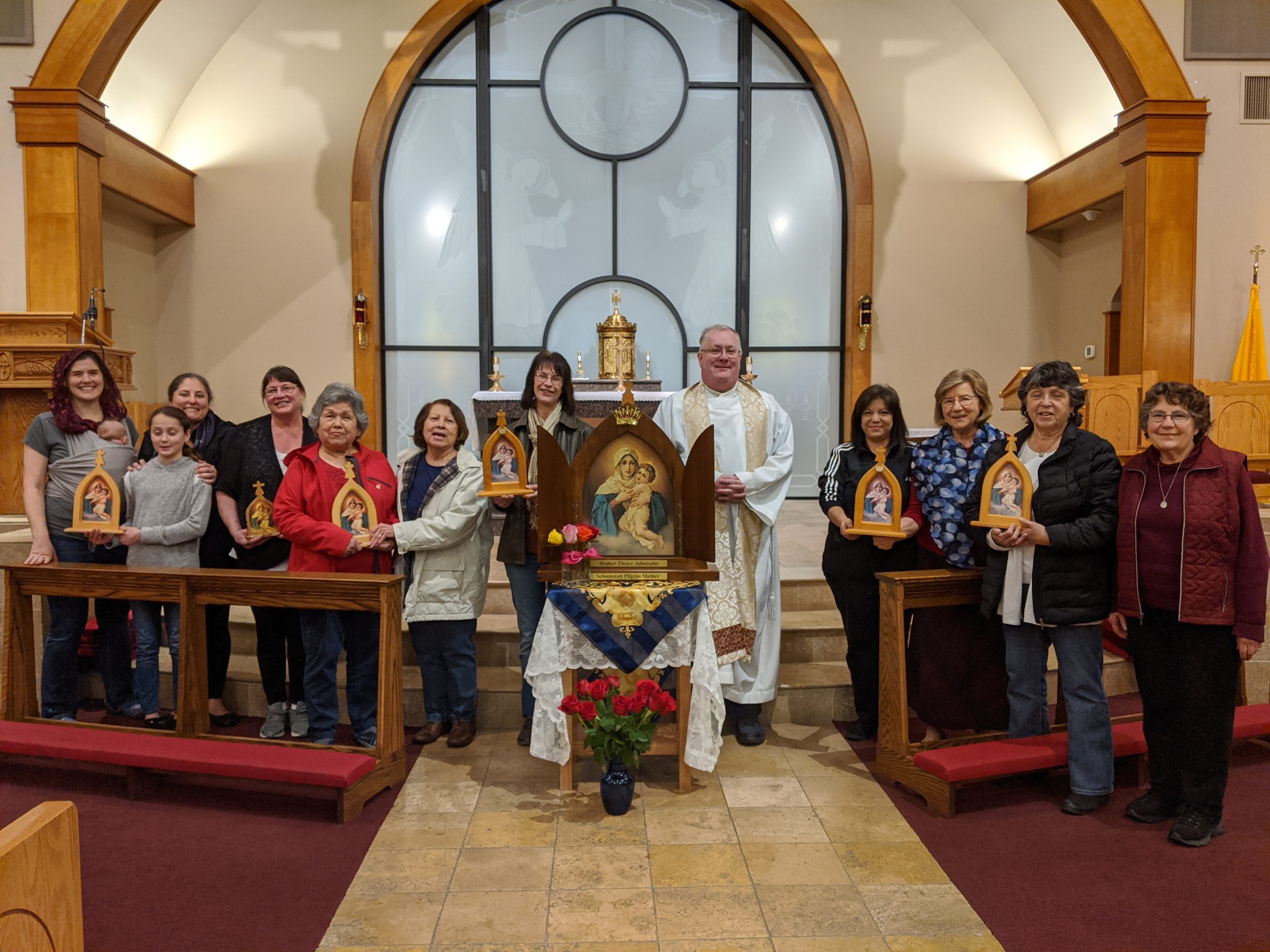 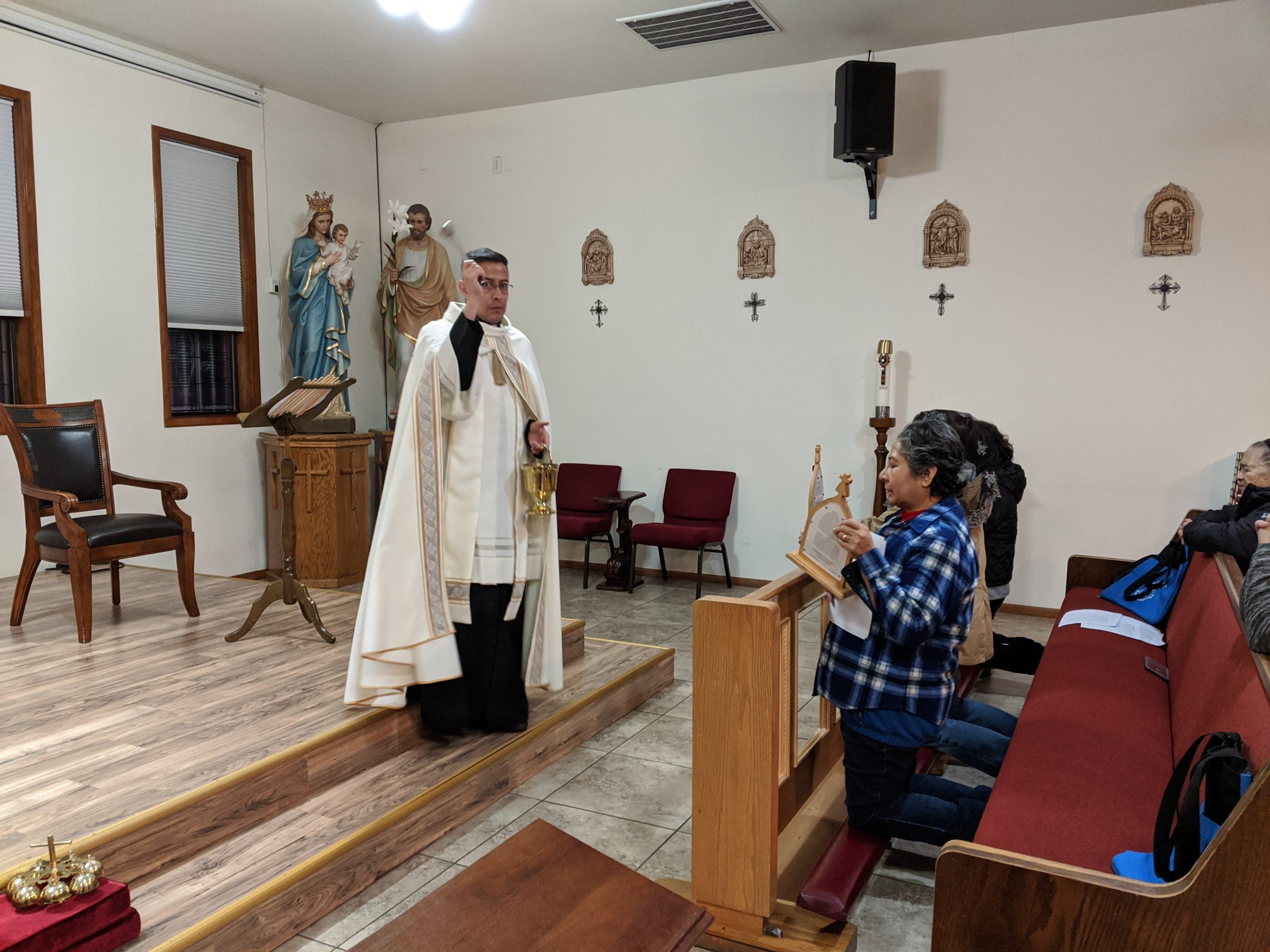 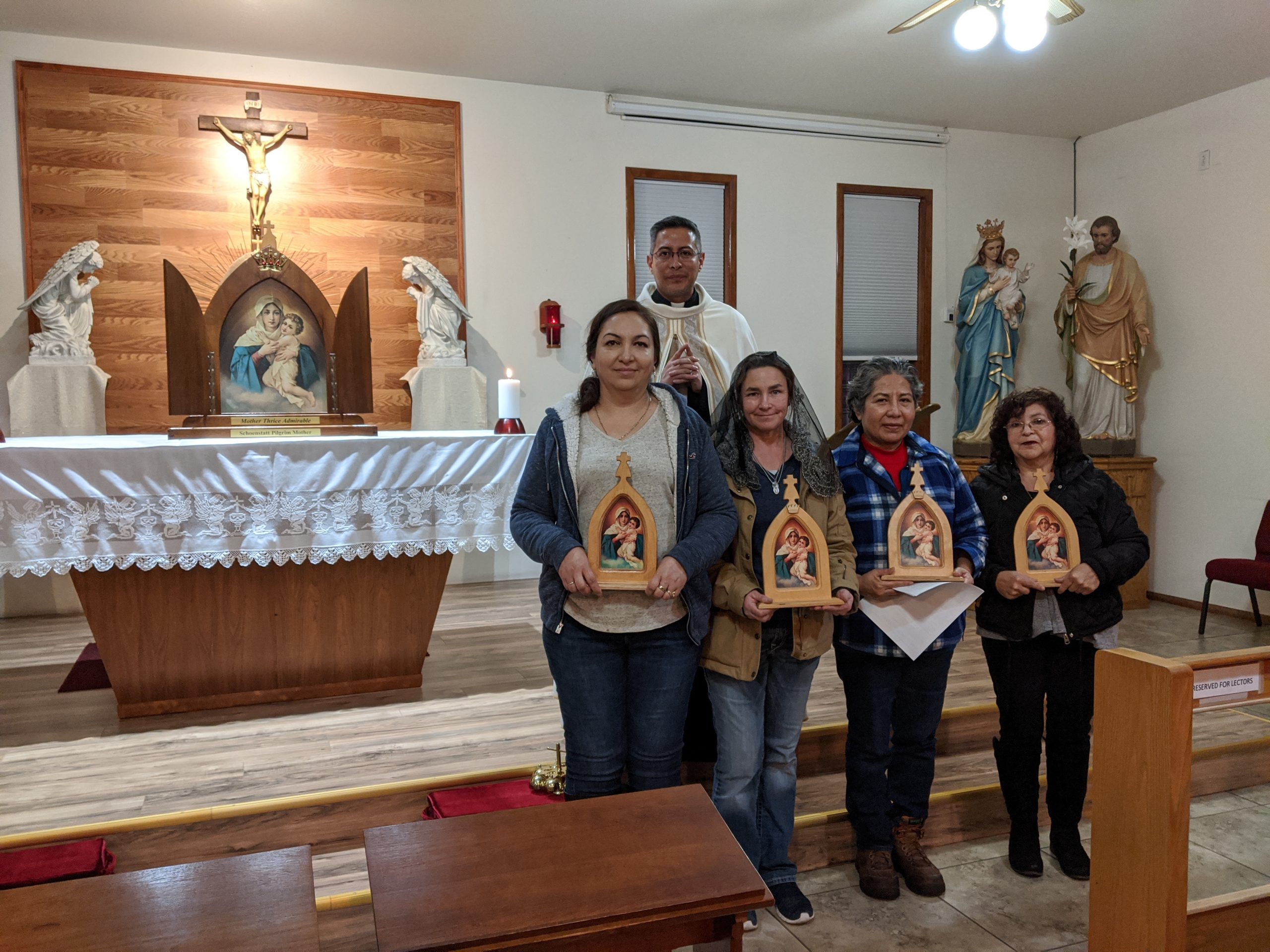