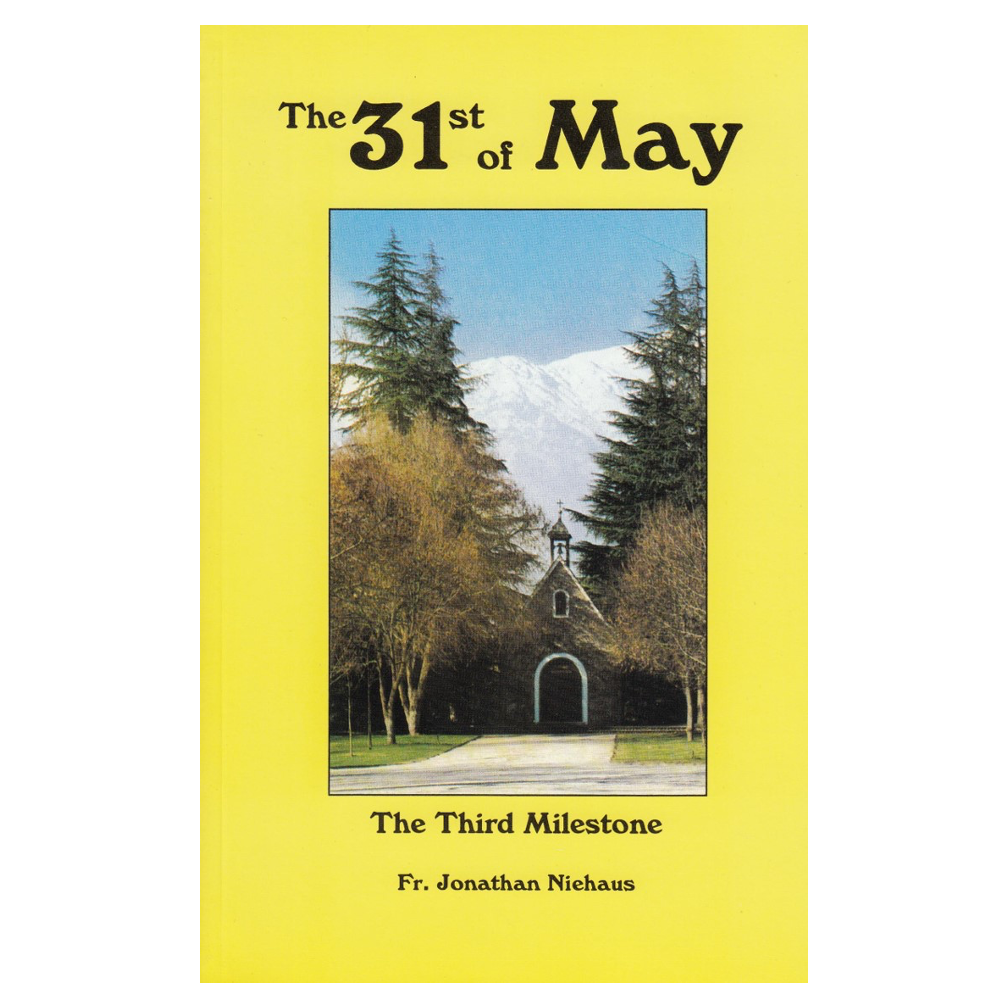 Every history has its milestones. For Schoenstatt, such a turning point was in a quiet act in Chile on May 31, 1949. The Founder, Father Joseph Kentenich, placed his entire work on the line to warn the Church of an insidious peril. This moment so changed Schoenstatt history that it came to be known as the "third milestone". As crucial as the first and second milestones of Schoenstatt's founding in 1914 and Father Kentenich's daring decision in 1942 to go to the concentration camp, this Book covers a broad spectrum of topics as it attempts to unlock the secrets of the 31st of May.