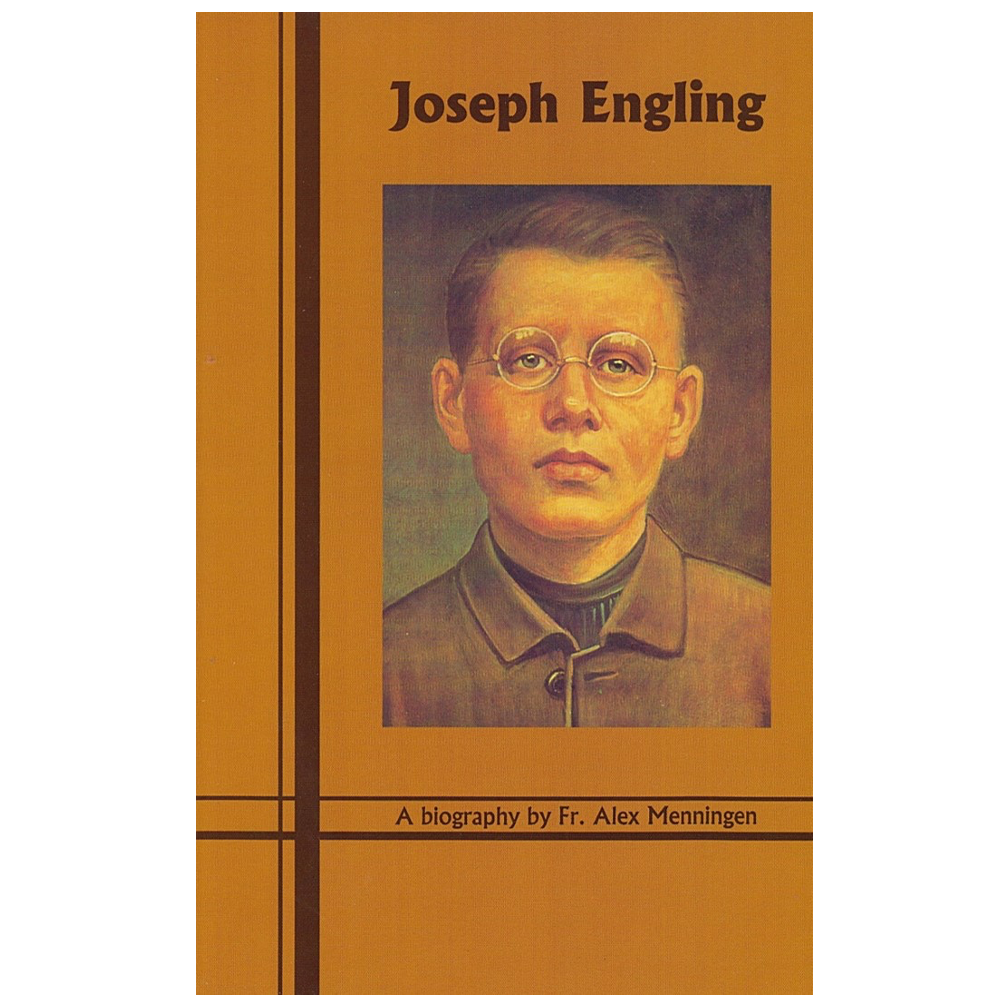 He was a country boy with a great dream, to serve Christ as a missionary. His road led to a school in Schoenstatt, Germany, where he discovered the call to sanctity. Fr. Kentenich was his spiritual guide, and a newly founded Shrine became his spiritual home. His love for the Eucharist and Mary blossomed as he became a champion of sanctity in the ordinary things of everyday life. Joseph Engling radiated the secret of a new spirituality taking root in Schoenstatt. Generation after generation has since discovered in him the fire of missionary zeal, and the courage to face life's surprises and difficulties.