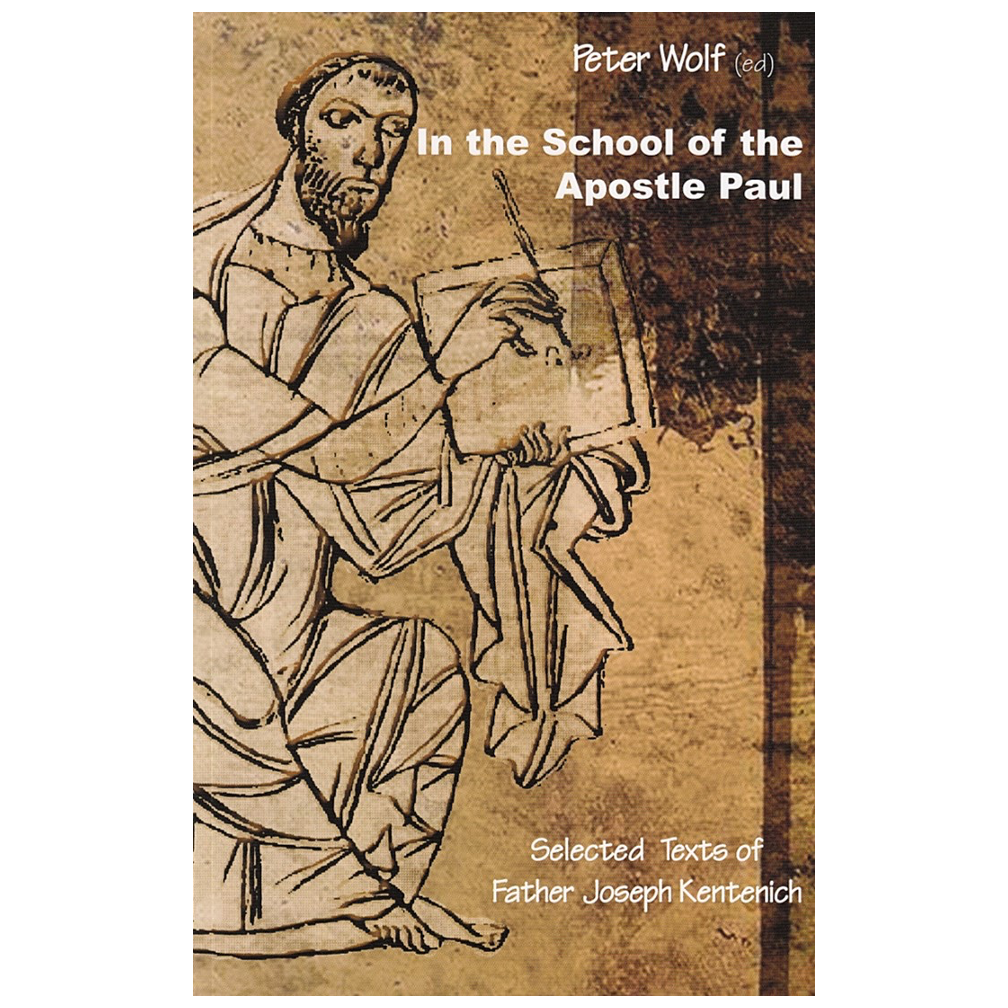 In the School of the Apostle Paul

Pauline thinking influenced the Founder in developing central themes of his spirituality, which he integrated into the spiritual orientation of his communities. He went into the School of St. Paul, and invited and counseled others to do the same. His deep, enduring interest in the great Apostle led to an original encounter with Paul and his message of Christ.

The texts have been selected by the Middle Rhine Division of the Joseph Kentenich Institute. The General Presidium of the International Schoenstatt work took up the invitation and encouraged the publication of this Book with statements by the Founder, which refer to St. Paul and his message.