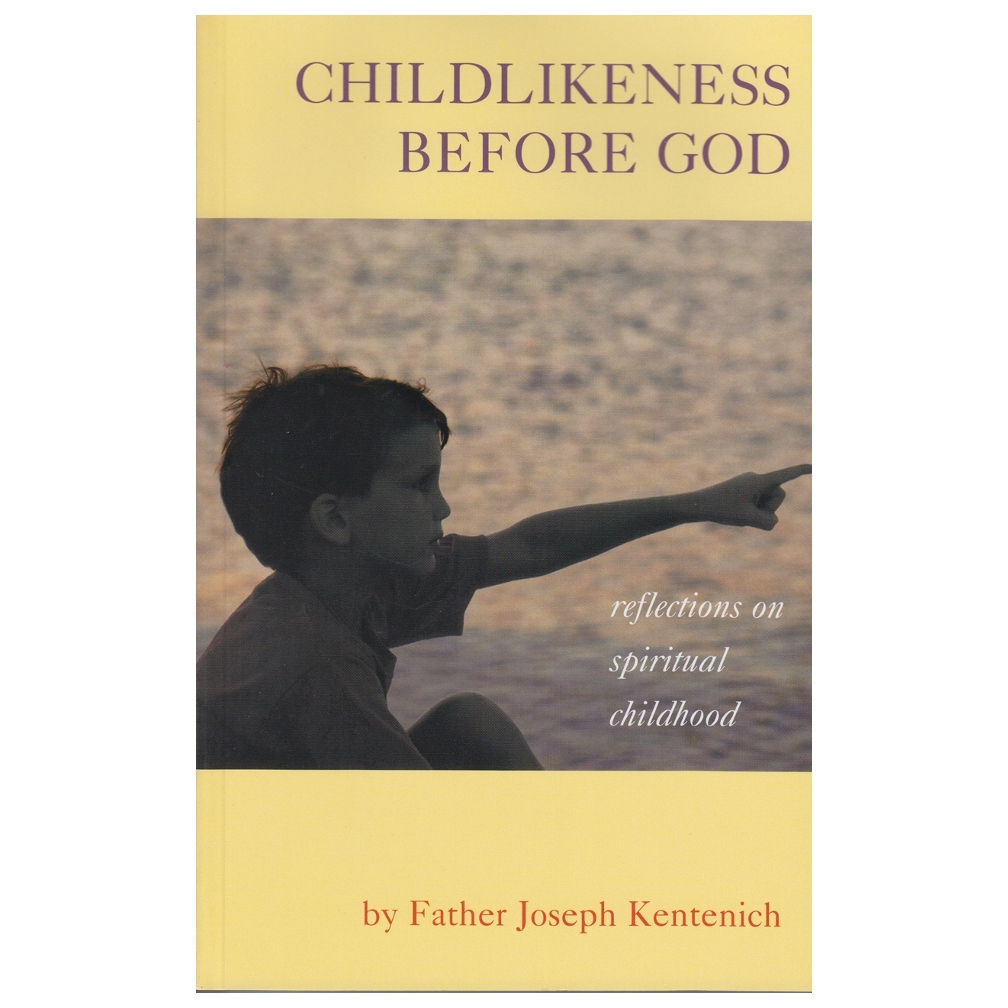 These reflections come from a retreat given August 29 to September 4, in Immensee, Switzerland, for the Bethlehem Fathers. It took place against the backdrop of the brutal Third Reich of Adolf Hitler and the Nazis who controlled Germany and threatened Switzerland.

Childlikeness was not a minor theme in Fr. Kentenich's spirituality. It was at the heart and soul of his 50- plus years of directing souls. He saw that the values which stand out in a child: total trust, the ability to live in the moment, innocence and simplicity, amazement at even the littlest things in life were the key to cultivating a fruitful relationship with God in times which numb the soul with overstimulation , materialism, and the demand to have control over every aspect of life.