Our Online Store is closed until September 2022. Please contact the Retreat Center Store at 262-522-4300 if you need an item from the store.

With the main objective of evangelizing families and individuals, the Schoenstatt Pilgrim Mother, also known as the Schoenstatt Rosary Campaign, reaches out to everyone, promoting Christian values and renewing the life of prayer in homes, schools, and wherever people search for God. As part of the Apostolic Movement of Schoenstatt, this apostolate is one of the most effective ways of making a reality the new evangelization needed in our modern times.

It began in Brazil in the year 1950, in the Schoenstatt Shrine of Santa Maria, Brazil.  In 1976 it extended to other countries in South America. In the year 1985 for the centennial celebration of Father Joseph Kentenich’s birth (founder of Schoenstatt, 1885-1968) the Schoenstatt Rosary Campaign was launched at an international level. Since then it has continued to spread through all continents with the same strength as it did at the beginning.

When the image of the Mother Thrice Admirable is blessed and sent out from the Schoenstatt Shrine, it is similar to Mary who went to visit her cousin Elizabeth bringing the presence of Christ with her. Mary, too, carries Christ into our homes, serves our spiritual needs, and works miracles by interceding for us before the throne of God.

In addition to encouraging the Rosary prayer, the apostolate of the Pilgrim Mother promotes our consecration to Mary. In Schoenstatt we do this through a covenant of love with Mary. 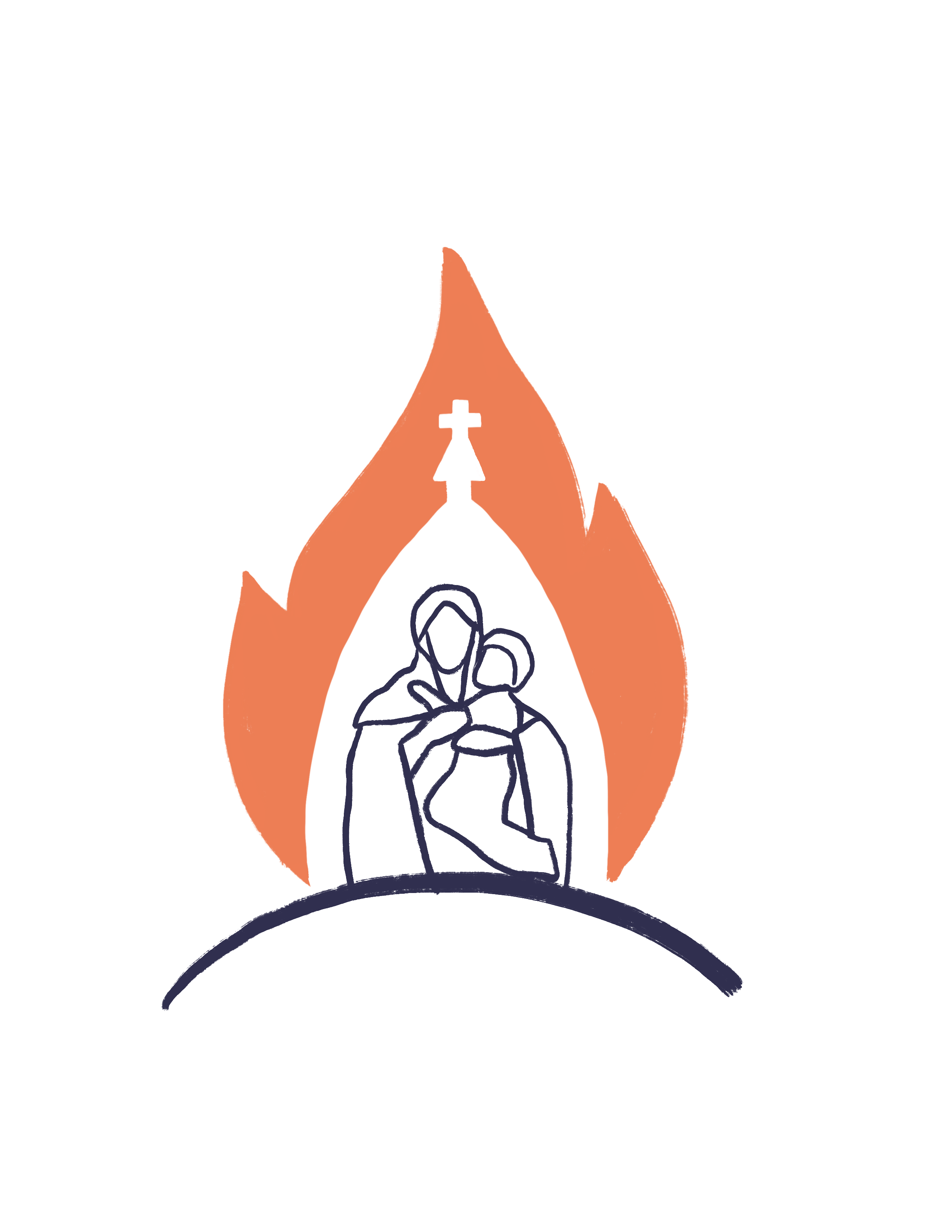 Fire up the missionary spirit!

View video-interview of some of our Coordinators from different states!

Deacon John Pozzobon (1904-1985) was the instrument God used to begin the Campaign of the Schoenstatt Pilgrim Mother, first in Brazil, and later, at an international level. From the following thoughts and phrases, we learn his attitude and disposition toward the mission entrusted to him: to bring Christ and Mary into the lives of others.
I often got wet in those days, but I wore a raincoat. So the Blessed Mother didn’t get wet, because I protected her under my raincoat.
1950-52
What strikes me most about these visits is the wonderful way Our Lady conducts herself and is present, because all doors open to welcome her. All hearts open, both rich and poor, clever and ignorant.
Dec 8, 1972
My first encounter with Schoenstatt dated from the day I started the campaign, and then I started a new life, a different life.
1950-52
The development of John’s deep prayer life did not mean that he cut himself off from the world. On the contrary, we see in him a growing openness and solidarity with others. In the first place we see it with his wife and seven children whom he called his “seven jewels.”
1950
Dear Mother, in case the strong winds blow the doors of the shrine closed, here is a petition. Please do not let the door close without letting my heart be locked inside. I want to remain at all times your faithful son. Bless me.
April 29, 1954
Dear Mother and Queen, as I renew my consecration for the 31st time, I acknowledge that you accepted my nothingness like that of a little child and I continued to grow for the formation of your shrine. And I continually found wonderful treasure.
Dec 8, 1983
Read more about John Pozzobon 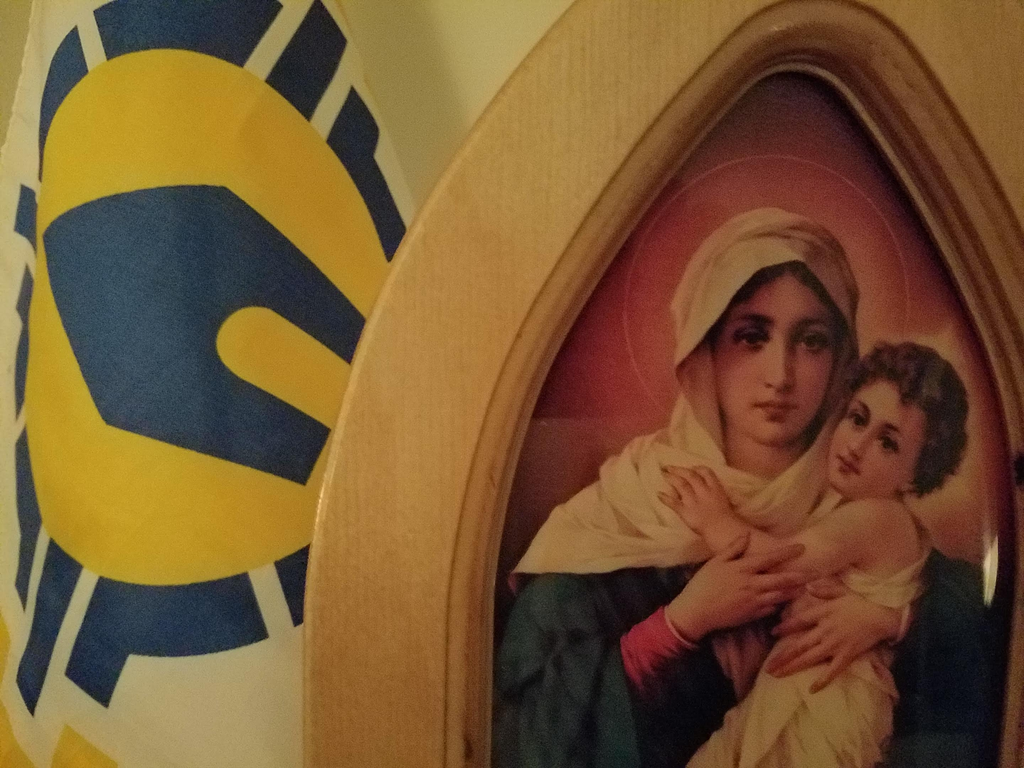 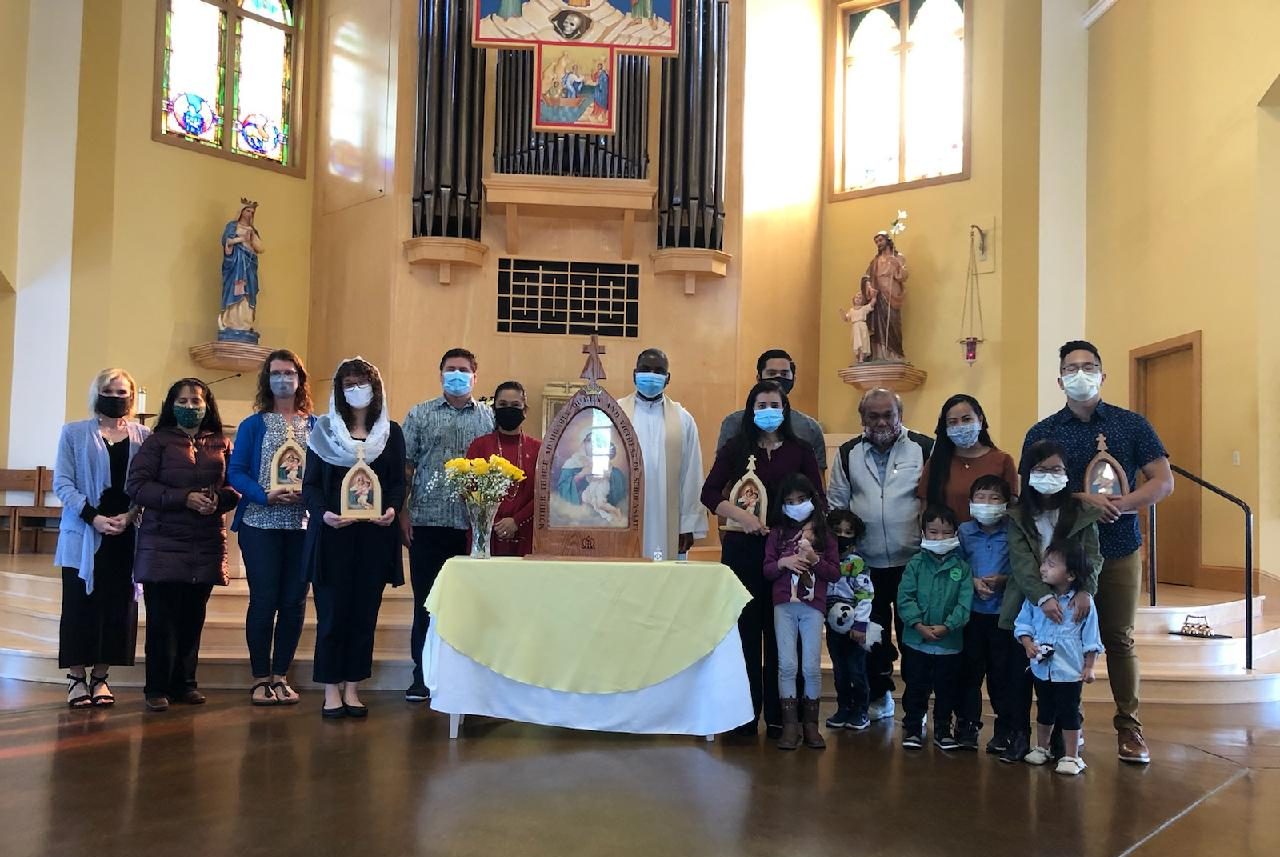 Reaching Out to Everyone

Schoenstatt Contacts in the USA

If you are interested in becoming a missionary or in receiving the image of the Schoenstatt Pilgrim Mother, find the contact information for the coordinator nearest you right here.

If you need printed information about Schoenstatt, its history or later developments, you can find that here, too.

If you need to purchase MTA prints, medals, novenas, or reading material for your groups, you can find that right here, too. (The Online Store is closed until September 2022)

For all other questions please call: